So if you've seen my Twitter recently (@GamerNeko39_Rei) I want to become more well known. And by that I want to start covering sooner, like at the end of the summer. I think my voice is good enough to start covering (I practice every day), but I still need tips on what to do.

First of all, recording. I have a microphone that went with a karaoke system and I have a Sony speaker that you can plug in an instrument out microphone and can record it to a USB, is that good enough for recording?? And I also live in a house with lots of sound, would that affect anything while I'm recording, and what would be the best room to record in?? And one last thing, I can't really sing a song alone, I need to sing along with a song in order to stay on pitch, and my voice usually changes more than I want it to when I sing along to a song with headphones, yet when I sing along to a song coming out of my speaker my voice is usually louder than the song and I can't hear the song well (or I sing quiet so I can hear the song, which would be too quiet for recording), is there a way I can resolve either one of those??

Then, editing. I have no experience with mixing at all, and like in Netoge Haijin Sprechchor there's that one part where the voice glitches, I want to know if I have to sing those parts or not. I also want to know more about overlapping, since I plan to record the Acapella (while I'm singing along to the song of course) and overlap it with the instrumental.

Next, illustrations. I have my design planned out, but I'm not too good with drawing myself and I'm a bit afraid to ask an artist 'can you draw me for my cover', is there any way I can resolve that??

Now, collaborations. I have two problems with collaborations: how I'm gonna record when collaborating, and collaborating with Japanese. For the first problem, I want to know how I can plan out which lyrics to do if I want a certain part of the song and like if I should just record my parts all in one and cut them and overlap them or if I should just sing the parts I'm doing when I'm recording and record the time of the whole song (long story short, like record the whole song but only sing my assigned lyrics). And for the second problem, I want to collaborate with Japanese utaites too but I usually use a translator (it's actually pretty accurate) but I'm afraid that the distance between America and Japan will get in the way of the cover, for example the other utaite wants me over at their place to cover it something (idk if that would happen tho), do you have any tips on that??

And lastly, lyrics and uploading. The lyrics isn't too long of a problem, I just need to know how to learn all the lyrics to a song in like a day or so or if I should look at the lyrics while recording. And uploading isn't too long of a problem either, it's just can I upload my covers on a Chrome OS?? That's the only computer I have so far, and I want to know if that'll support things for uploading my covers.

If you have any answers, please share them!! I'll also appreciate it if you tell me what you do to handle any of these, that'll help too!!

I really want to more sing or improve my voice without disturbing my parents or my neighbors !

Do I really have to wait until I am of legal age to be able to have my own house ?

Or are there solutions ?

Thank for you answer

I’m an average beginner utaite who is looking for utaites to collab and be friends with.

Do they have a meaning? 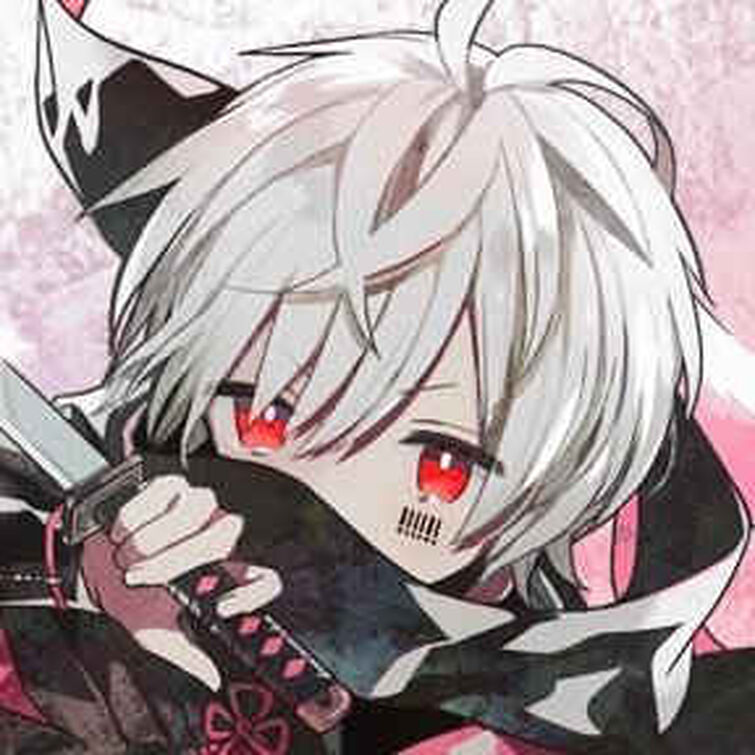 I'm trying to use an old method to download Niconico covers and it used to work, but now the one I want downloads in an unsupported type (m3u8). What's up with that, and is there any other way I can download it??

The cover I want is here

what do yall think of them?

So I wanna become an Utaite. is there any tips of songs I should cover when first starting up?

I know I cant sing songs that are to fast and I can handle deeper notes a bit better than I can higher ones.

Im really unsure of how to start of with programs and stuff to use when first starting like mixing things....which i dont even know where to start-

So any help would be appreciated!

I'm thinking as becoming an utaite but I can't decided a name. I hope someone can suggest ideas for me. My OC has 2 opposite sides/personalities so I would need two names.

I was thinking ' Nil & Null ちゃんねる ' for the channel name but I'm not sure if that sounds good.

I hope you can suggest some ideas.

I want to improve! Besides the "lack of emotions", what other things should I improve on?

I'll attach a link containing my raw voice recording. Also, i'm a 16 year old male turning 17, Asian (but not Japanese) . If that might help.

Hi guys its me, Saburou again! I keeped all the criticisms that you guys gave me in my last post about my first cover. Thank you very much for that!

I keeped all of that in mind and so I tried to cover another song again. This time its a new song from HoneyWorks!

Please leave another feedback criticism about it and let me know anything that I could improve again.😊

(Thank you so much for the three people who replied!)

That’s the question. And if I really have to ask for permission it will be such a big hurdle for me as I know little Japanese.

Today was Eve's birthday, so I drew some little things ^^ 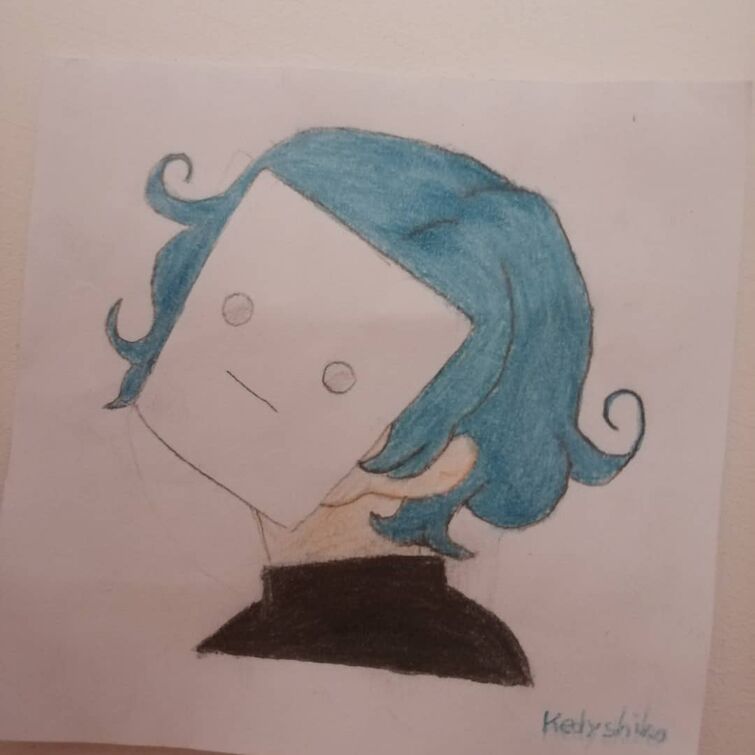 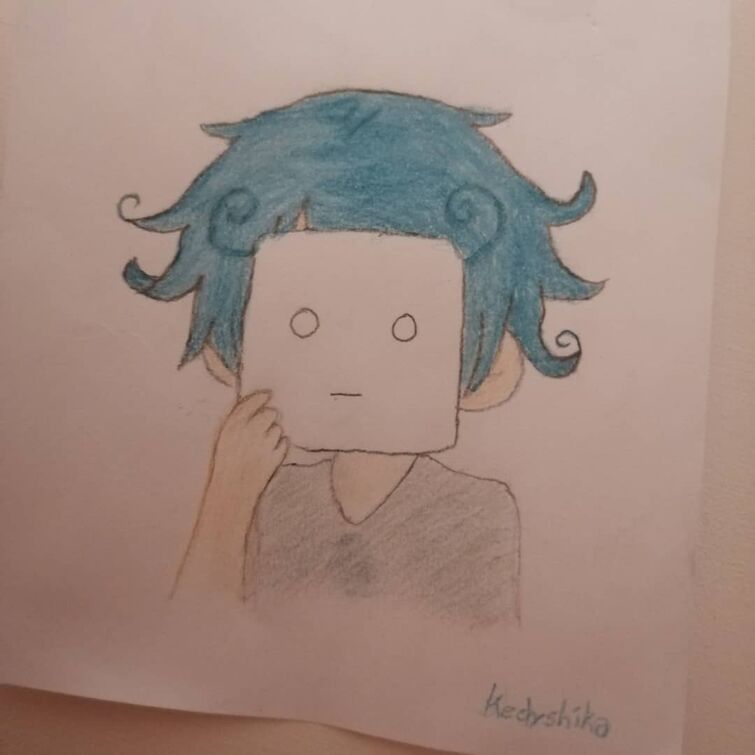 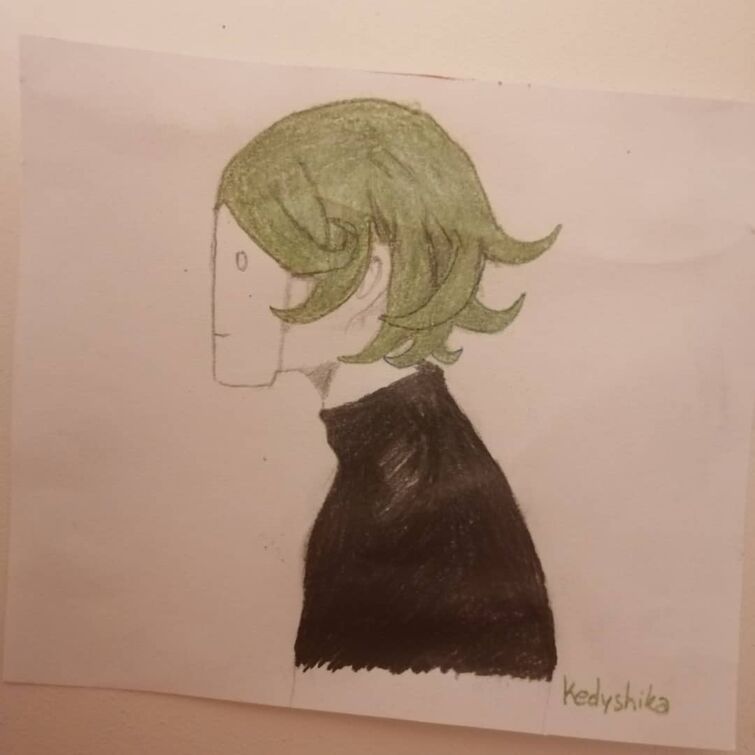 Does anyone know why people are against people speaking in different languages other than English and Japanese on utaite covers on niconico? I'm really confused because Spanish and Korean comments don't really bother me

I want to cover vocaloid songs and I often see that utaites use the same video as the original. How do you download a high quality video of the song?

I tried using some video downloading websites however they only give low quality.