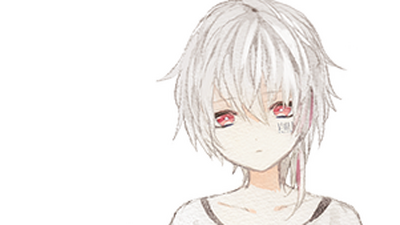 Note: This sample is linked to the utaite's own upload on YouTube, as he has forbidden reprints to video sharing sites outside of Nico Nico Douga and his own channel on YouTube. Mafumafu (まふまふ) is a popular utaite well-known for his soft, yet upbeat middle-high ranged voice who started in December 2010.

I've been looking into Nuko ni Naritai and Yappari Nuko ni Narenkatta and I feel like they have a lot more meaning than they let on. I'm pretty sure Nuko ni Naritai has to do with wanting to become a cat to avoid the world's problems; but what were the plushies all about? The image with the scribbled out eyes? Who were the people? All of them (except for Kaminari Sensei) didn't appear in the video previously. I can't tell if they're close friends of his either.

I think I know more of what was up in Yappari Nuko ni Narenkatta. The girl was initially really confusing because she is basically Mafumafu, but I think is just meant to represent leaving adult stuff behind with someone else? What does the "You're not there, there's only one you!" even mean?

You can probably tell I have a lot of questions. If you think you know the answer at all or would just like to discuss I'd love to hear it!

Hello ! I've finally cover this song i always want to try cover it since it got release www so if you dun mind please check it out !!! (人*´∀｀)｡*ﾟ+ 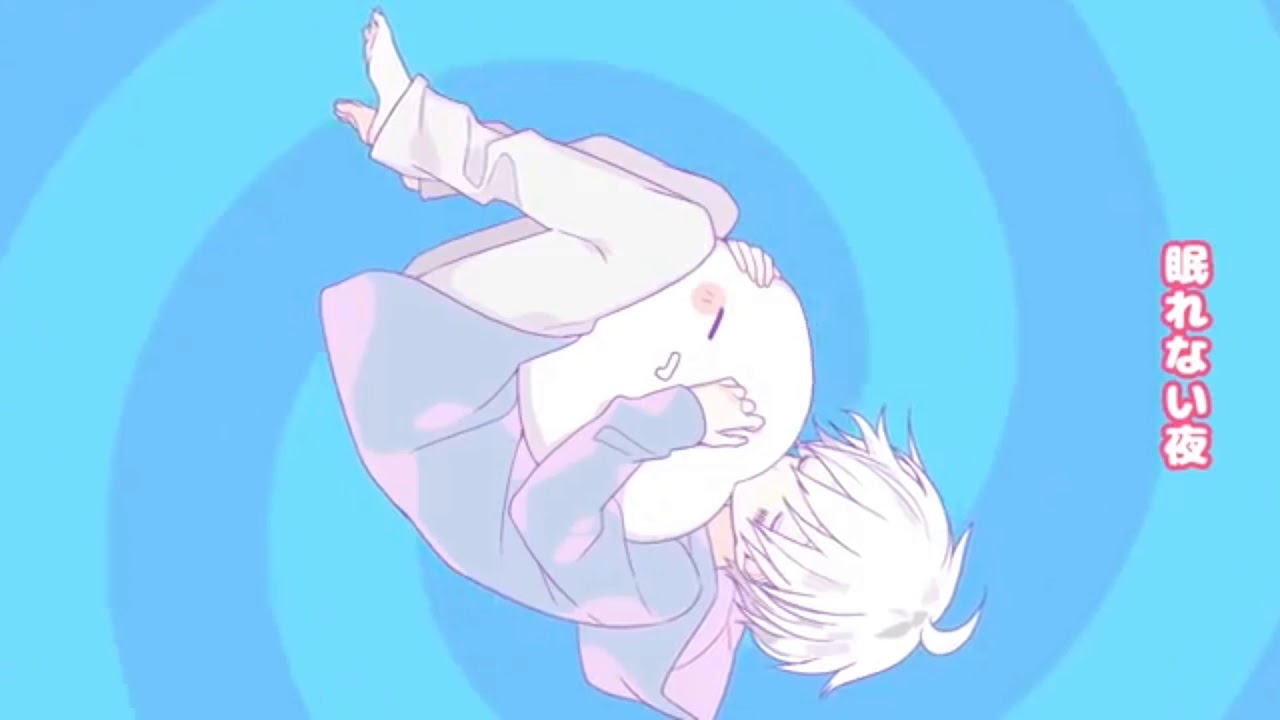 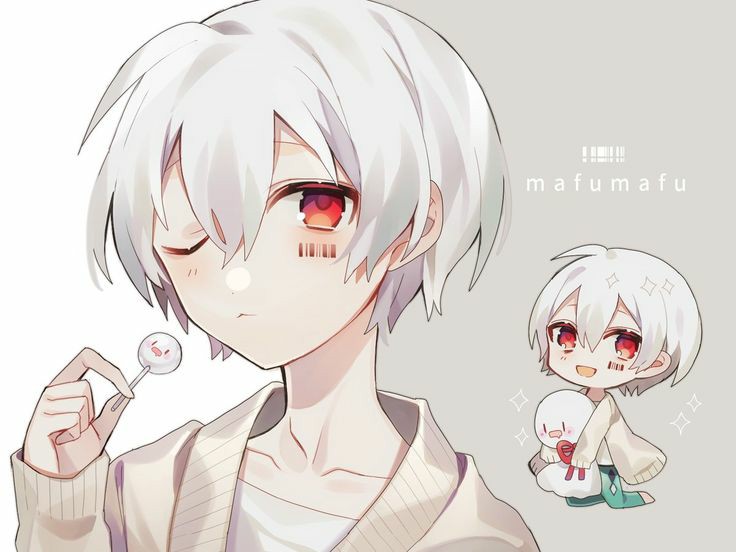 I drew mafu this morning 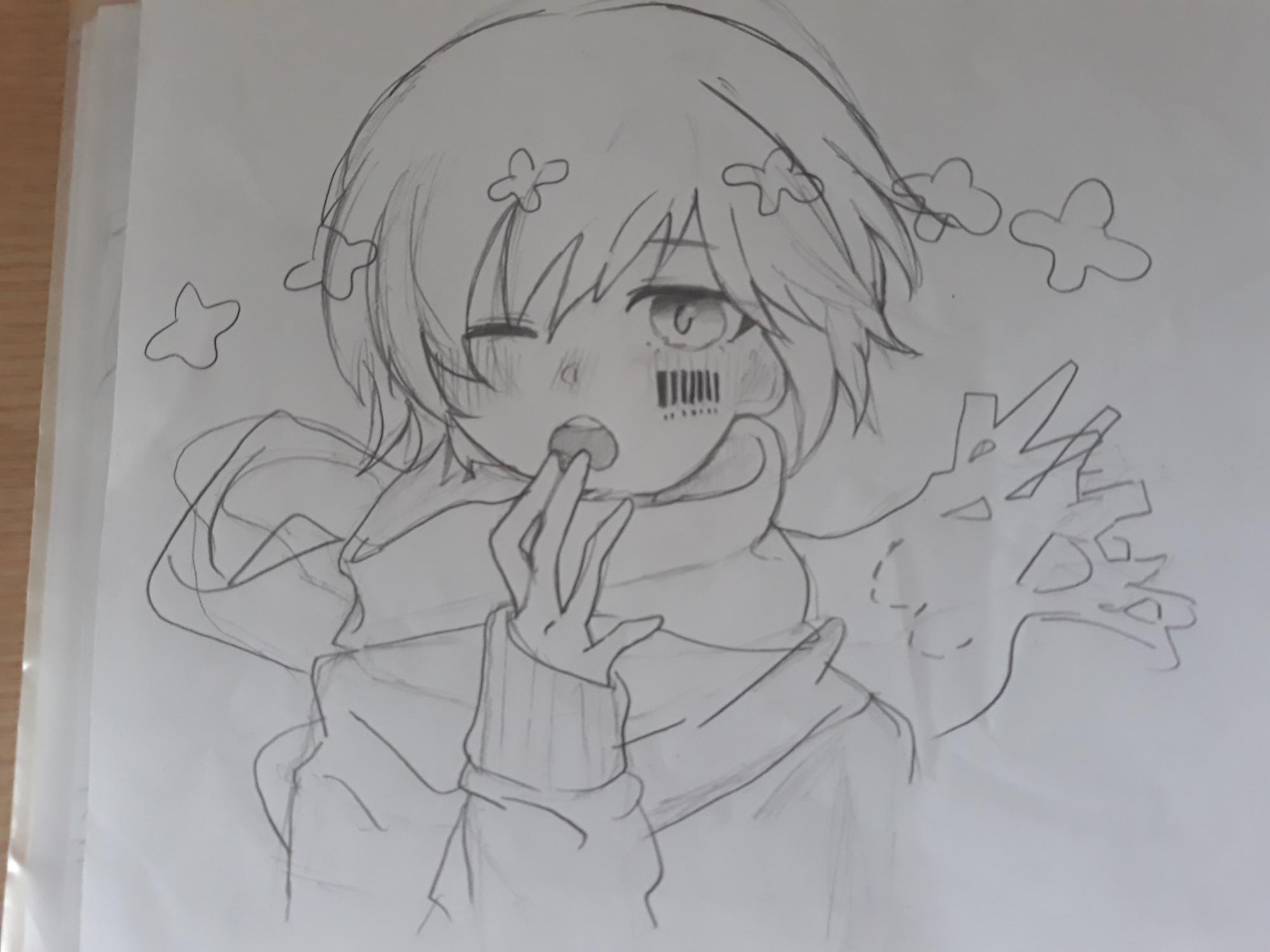 I did a short cover of saezuri ! The last time i share my cover here, i didn't expect to get so many helps from you guys! Thank you so much for everything! (人*´∀｀)｡*ﾟ+ so this time i wonder if you could give me your opinion on this one too! !

(Also, i'm a boy, sorry if i might sound a little girly here xD) 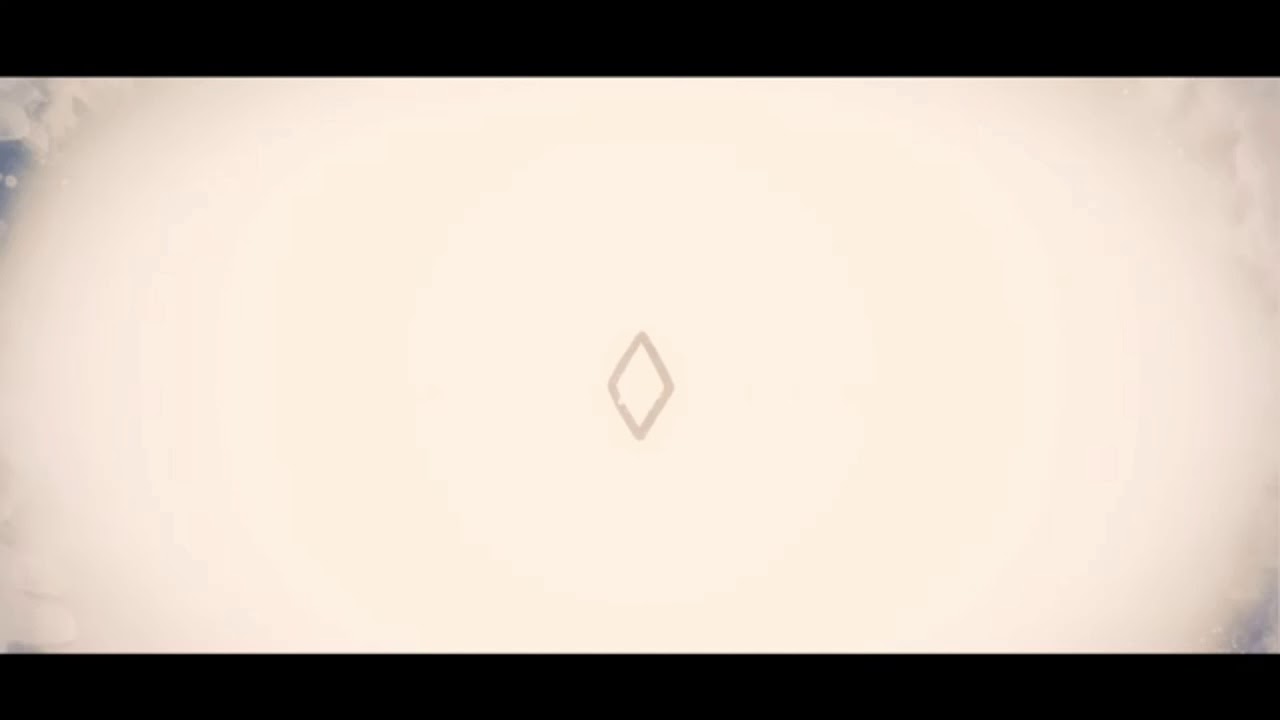