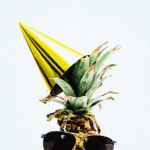 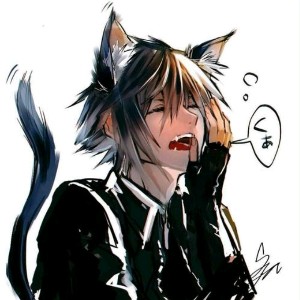 Hello! I’m a fairly new utaite fan and I would like to know how toxic the fandom is. I’ve seen tons of positive and supporting comments on YouTube but I’ve also seen a couple comments attacking the artist/fanbase. I’ve had mixed opinions about this fandom and I want to know what people in the fandom think ^_^

Hey guys I'm new here in the utaite fandom but in the field of utaite music I guess you could say I'm average and I have listened to utaite music for about 2 years now. And so right off the bat, something has been bothering me about utaite names. I've only seen mononymous names among utaite as in names consisting of only one word with only Aho no Sakata as an exception but he also doesn't have a surname in his name so I was wondering whether an utaite can have a full Japanese name. Phrasing it as a proper question,

Can an utaite have a full Japanese name like my own 望月春樹 ― Mochizuki Haruki?

I was planning on becoming an utaite in Japan with this name so please help me out and clear my doubts away.

I've been looking into Nuko ni Naritai and Yappari Nuko ni Narenkatta and I feel like they have a lot more meaning than they let on. I'm pretty sure Nuko ni Naritai has to do with wanting to become a cat to avoid the world's problems; but what were the plushies all about? The image with the scribbled out eyes? Who were the people? All of them (except for Kaminari Sensei) didn't appear in the video previously. I can't tell if they're close friends of his either.

I think I know more of what was up in Yappari Nuko ni Narenkatta. The girl was initially really confusing because she is basically Mafumafu, but I think is just meant to represent leaving adult stuff behind with someone else? What does the "You're not there, there's only one you!" even mean?

You can probably tell I have a lot of questions. If you think you know the answer at all or would just like to discuss I'd love to hear it!

Hello! A small question as an utaite starter. If you cover someones song and decide to post it, do you need to ask for the creator of the songs permission? And if you do, how do you do that? Thank you in advance!

My name is Samyang.

I made cover video. using the song Painful world by Hatsune Miku

My friends cover "painful world" by miku. So I made a cover video!

I worked hard on making the video and I want you to watch it!

then if you could give me your opinons on this video?

Because I am not good at making videos. 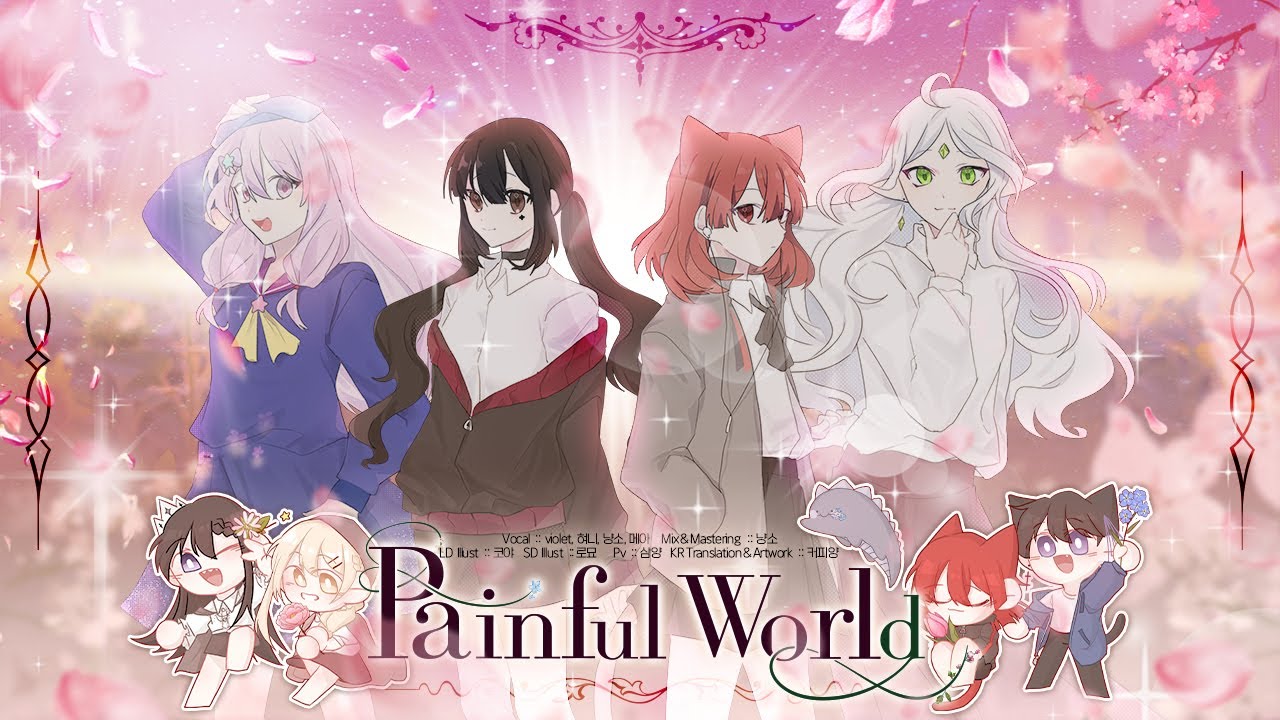 I have a weird or an out-of-nowhere question. What happened to Shoose and Aisu?

Aisu has been active on twitter lately. I had read an article that they (shoose and aisu) had a little bromance before (like flirting with each other, that's what the article said). So, I got curious. Hope you won't get annoyed to my question.

We haven't heard much from her, have we... does anyone know what's up? I see that she still posts on her Twitter, but I don't know Japanese. Is she still active?

Can I be an Utaite even though I'm from the US or is it a Japan only thing?

I really wanna become one, but I don't know if it would be correct to label myself as an Utaite or just a cover artist.

Hello, I would like to ask if it's okay to remove the song listed on "List of Covered Songs" if the songs are already removed/deleted and unlisted on Youtube. I'm updating Beibi/Vocapanda's wikia page. Thanks!

Referring to Eve, does anyone have a clue what his relations are with 'Harapeco'? To me, Harapeco just looks like a... Japanese store. And that's about it. But it seems he also links to it a lot, and he seems to either be in collaboration with the place or even have some form of ownership?? Anyways, I am confused about the matter so I'd appreciate some help, if available.

I am sorry with my bad english ==

I am having problems with niconicodouga

Is it normal? Somebody help me pls.... TT

How much do utaites actually earn from the Adsense ,merch ,tickets,etc?

Probably the newer ones have a day job but the utaites on the top like Mafumafu,Soraru,etc do this as a full time job.

How much will they likely earn? Would be nice if you added your views.

Utaite
Hello. I'm Gege. I'm not a very active member ;__; One year ago, I've ever asked some questions about mixing and mastering in this Utaite Fandom forum and you guys helped me to answer it. Thank you! Right now, I really need friends who can teach me how to do mixing and mastering step by step or friends who want to be a mixer for my channel. I really need help... Please help me out because I'm so desperate x'D I have a plan to start my YouTube channel again from the beginning. I changed my tools and try a new DAW. I cover Anime osts on YouTube and I'm working alone. I don't really understand about using EQ, compressor, etc no matter how much I watched YouTube lessons about it. I learnt by myself from basic things since 2016, but I can't still get the result that I want... And I'm broke to pay a mixer for my covers or to take an online course ;__; My channel is not a big channel. Now it has less than 2k subscribers and has not been monetized yet. And now, I want to be serious, but I don't have friends who can teach me for free... Would you like to help me out please? T___T I promise if I'm successful with my YouTube channel, I will pay you back in the future! PROMISE! Or I can also help you to do some collaboration by singing. I'm looking forward to your reply. Thank you very much!
(edited by Gegekinoge)

So, I finally got the chance to go to Japan during their live period but, since you cant buy tickets overseas, has anyone been to a live? And how?? A lot of people seem to ask this but go unanswered.

(sorry I'm new on this site, I hope I'm not breaking any rules that I'm not aware of)

Is it free to download instrumentals off of Piapro?

so are editing a page where someone is active again but there is nowhere on the editor to change their categories either in the source, I get the editor might be better but looked through the tutorial and it don't mention categories at all

Is "Eve" pronounced eh-vay or eev?

I want to make vocal glitch like hook of "Byoumei wa ai datta" but I don't know how to do it in Adobe Audition CS6. pls help. 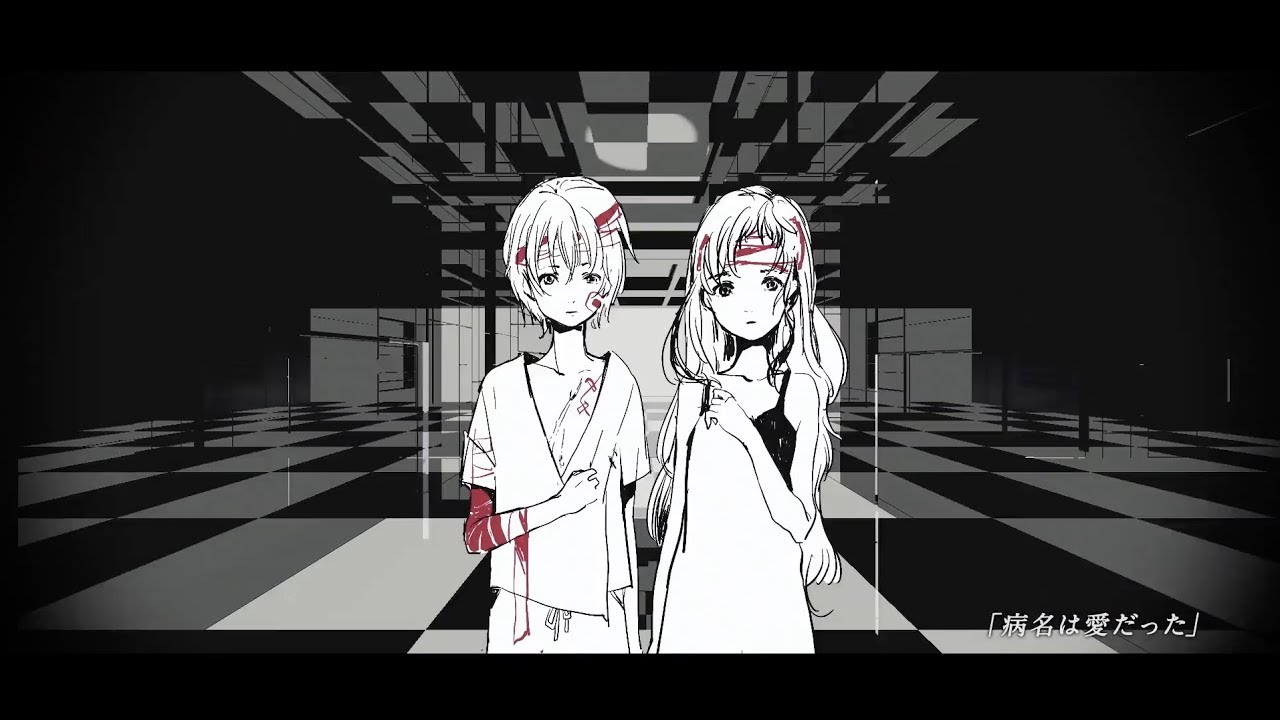 I was planning on making merch of utaite like atr for a con in the summer BUT I'm not sure if it's allowed. I know in the US at least 80% but probably more like 90-95% of the people who make fan merch don't confirm or ask the original companies/developers/basically who ever owns the series/character etc. that they're making merch of and don't get in trouble, probably because they aren't racking in billions from it and the companies don't have time to fine everyone who's ever made fan merch (and in some cases art too) of their copyrighted character, but copyright laws in Japan are way more serious.

As I said, with fan merch of anime the audience is usually a lot greater than the audience that the utaite fandom attracts so if an utaite decided they wanted to sue people who made unofficial merch, it would be easier to track most of them down. Japanese fans will also usually not hesitate to report you if they find your merch being sold (I've seen it happen on twitter to a Japanese artist that draws USSS a lot. If they go after fellow Japanese people I think they'd go after international fans even more since there are a number of JP fans that don't like the international fans since there was some trouble before in a soraru livestream I believe...).

I've never been at an international con before or a Japanese con but in a Japanese con I don't believe there are many people who sell utaite fan merch there (since a lot of utaite actually go sell their stuff there) but I wanted to know what the wiki people think, since it's the largest organized site of utaite related material (that I know of, since there are sites in Japanese, Chinese, Korean etc. that I've seen but it didn't have a database as large and clean as this wiki) and some utaite have even noticed it and also the admins have a large understanding of what is ok and what's not (not saying you're all perfect humans and know everything but just more than an average fan) so I wanted to ask for your opinion.

Of course I will email all the utaite that I'm interested in making merch of for permission, but (I shouldn't be saying this but) even if I don't get a reply (if I'm rejected completely like "no, you are not allowed to" then of course I won't because it would look super awful on me as a person), I still want to consider selling them. It wouldn't be for much but I wanted to know is it generally allowed and worth all the trouble considering copyright/trademark policies? (Utaite signed with labels are more of a pain but still considered)

This was super long but I appreciate any suggestions I get!

(P.S. I'd prefer if your replies took permission into account of your opinion so not just "yes make merch! We don't have enough utaite merch!" but something like "yes, if the utaite gave you permission". Thanks) 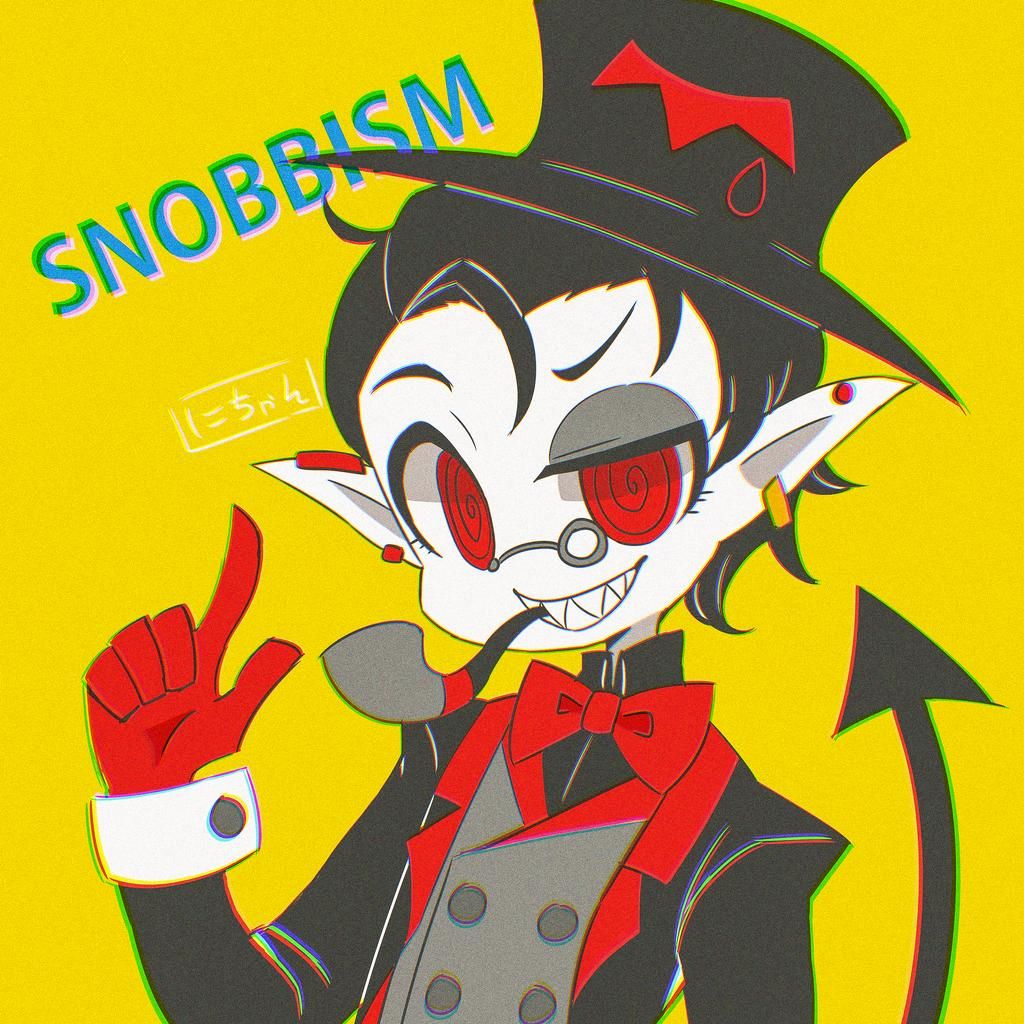 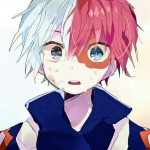 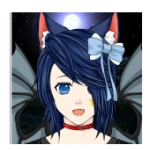 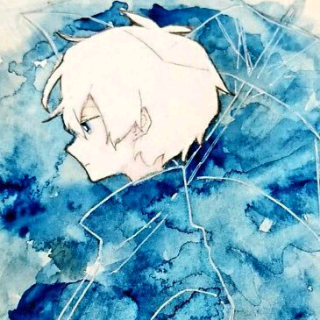 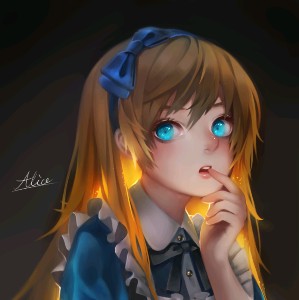 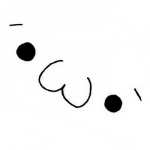