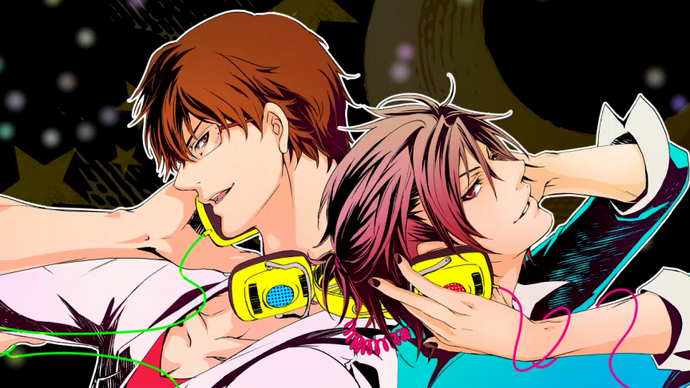 This page is about the duet unit between Dasoku and 【Ren】, also known as Dasoren , DSKxREN, or simply 1122. They often collaborated with each other from 2010, although 【Ren】 stopped uploading songs after 2014. They released one album together named "1122".

Despite 【Ren】's retirement, the duo still collaborate infrequently, with uploads made on Dasoku's channel.

Retrieved from "https://utaite.fandom.com/wiki/DSK_x_REN?oldid=175081"
Community content is available under CC-BY-SA unless otherwise noted.